I’m a writer from Colombo, Sri Lanka. I’ve published over fifty short stories so far, as well as essays and occasional poetry. My debut novel The Saint of Bright Doors is forthcoming from Tordotcom Publishing in early 2023, as the first standalone in a three-book deal.

I’m represented by Michael Curry at DMLA. My press kit page has bios and photos.

Other projects: I’m a fiction editor at Strange Horizons, and this year, I’m co-judging the Dream Foundry Writing Contest for beginning writers.

I’m moderately active on Twitter, infrequently post pictures of nearby animals to Instagram, track my reading at Goodreads, and have a Patreon for essays and reviews.

The header image above is an 1518 engraving, Allegory of Death and Fame, by Agostino Veneziano.

Some of my own favourites: Peristalsis ⸺ The Translator, at Low Tide ⸺ Redder ⸺ The Bombardier ⸺ On the Origin of Specie ⸺ Running the Gullet ⸺ Documentary ⸺ Apologia ⸺ Half-Eaten Cities ⸺ Heron of Earth ⸺ Applied Cenotaphics of the Long, Long Longitudes ⸺ The Rud Yard ⸺ On Being Undone By A Light Breeze.

Some of the magazines and anthologies I’ve been in; you can click to embiggen, and get a link to my story if it’s available online (or see the Publications page for a list.)

Lackington’s #2, feat. “On Being Undone by a Light Breeze“ 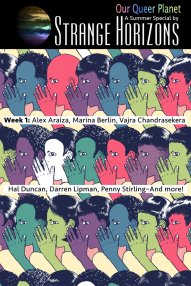 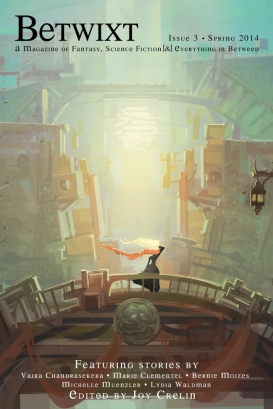 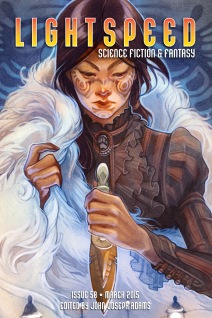 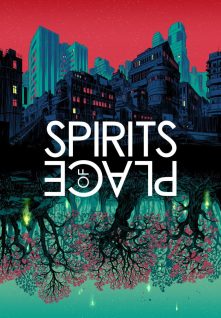 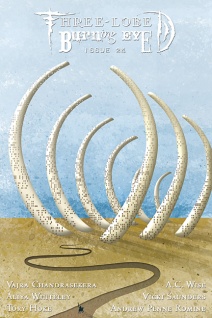 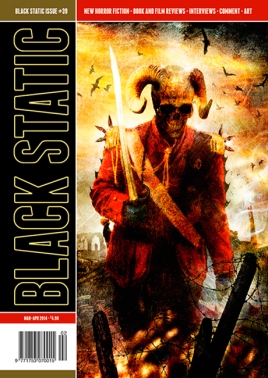 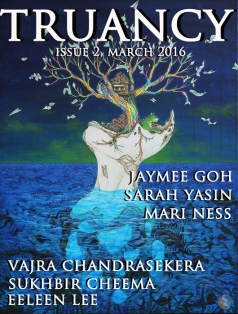 Truancy #2, featuring “Song to the Sun”

Liminal Stories #5, feat. “When Leopard’s-Bane Came to the Door of Third Heaven“ 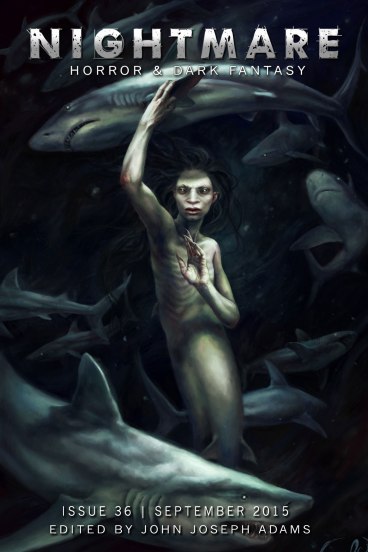 Nightmare #36, featuring “The Sill and the Dike”