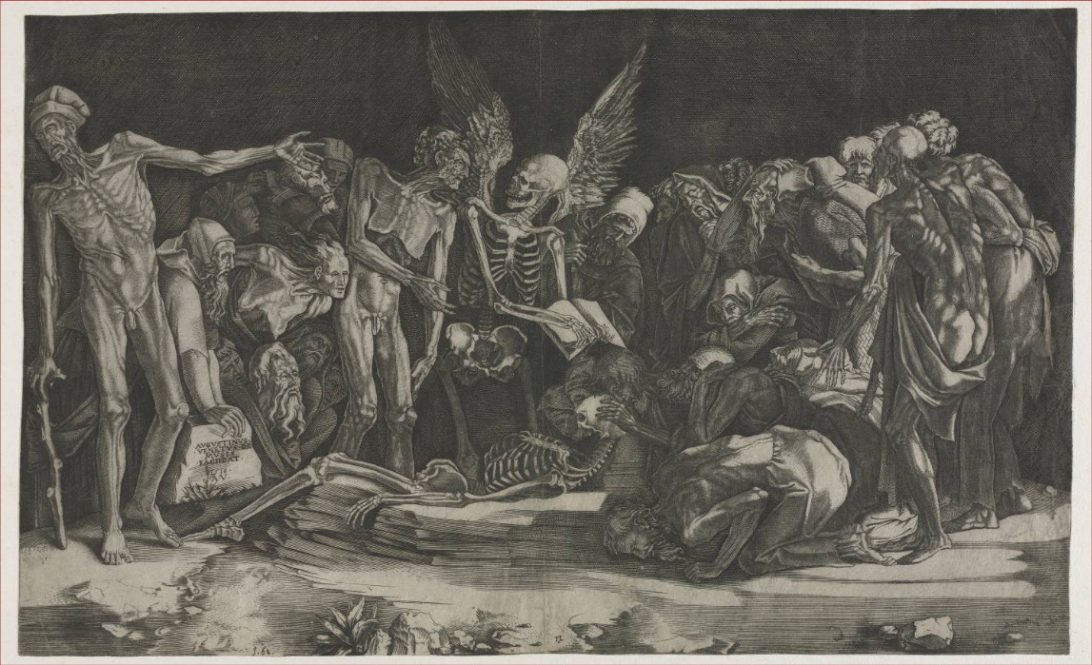 Vajra Chandrasekera is from Colombo, Sri Lanka. He has published over fifty short stories in magazines and anthologies including Analog, Black Static, and Clarkesworld, among others, and his short fiction has been nominated for the Theodore Sturgeon Memorial Award. He blogs at vajra.me and is @_vajra on Twitter.

Vajra Chandrasekera is a writer, mostly of speculative fiction, from Colombo, Sri Lanka. He has over a hundred publications since 2012, including short stories, essays, reviews, articles, and poems, in half a dozen languages and in publications from the US, UK, India, China, Pakistan, and France among others, ranging from Analog and Clarkesworld to West Branch and The Los Angeles Times. His short fiction has been nominated for the Theodore Sturgeon Memorial Award and collected in prestigious anthology series including The Best Science Fiction of the Year, Transcendent: The Year’s Best Transgender Speculative Fiction, and The Apex Book of World SF. As a fiction editor at Strange Horizons magazine, he worked closely with over a hundred writers at all stages of their careers and from all over the world, and was part of the editorial team that won the inaugural Ignyte Community Award for Outstanding Efforts in Service of Inclusion and Equitable Practice in Genre, as well as receiving multiple Hugo Award nominations for Best Semiprozine. As a contributor to a Clarke Award shadow jury, his critical writing was nominated for the British Science Fiction Association Award for Best Non-Fiction. He’s also helped to organize and run the Dream Foundry Writing Contest for beginning writers, as well as contributing to many initiatives to protect political and artistic freedoms in Sri Lanka, and in defense of writers and artists targeted, censored, and imprisoned by the state. He blogs at vajra.me and is @_vajra on Twitter.